A teacher from a village school in India, praised for improving the education of girls, has won this year's Global Teacher Prize.

But Ranjitsinh Disale has already given away half of the $1m (£750,000) - sharing it with runners-up in the competition.

The winners were announced by Stephen Fry in an online ceremony.

Mr Disale, who teaches in the Zilla Parishad Primary School, in the drought-prone village of Paritewadi, in the western Indian state of Maharashtra, was named the world's most exceptional teacher, ahead of 12,000 other nominations.

"In this hard time, teachers are giving their best to make sure every student has access to their birthright of a good education," said Mr Disale, aged 32.

Teachers "always believe in giving and sharing", he said, and as such was sharing half his prize money among the other teachers shortlisted in the top 10.

Mr Disale was praised by the competition's judges for his work to ensure disadvantaged girls went to school and achieved high results - rather than missing out on school and facing early marriage.

He also provides online science lessons for pupils in 83 countries and runs an international project building connections between young people in conflict zones. 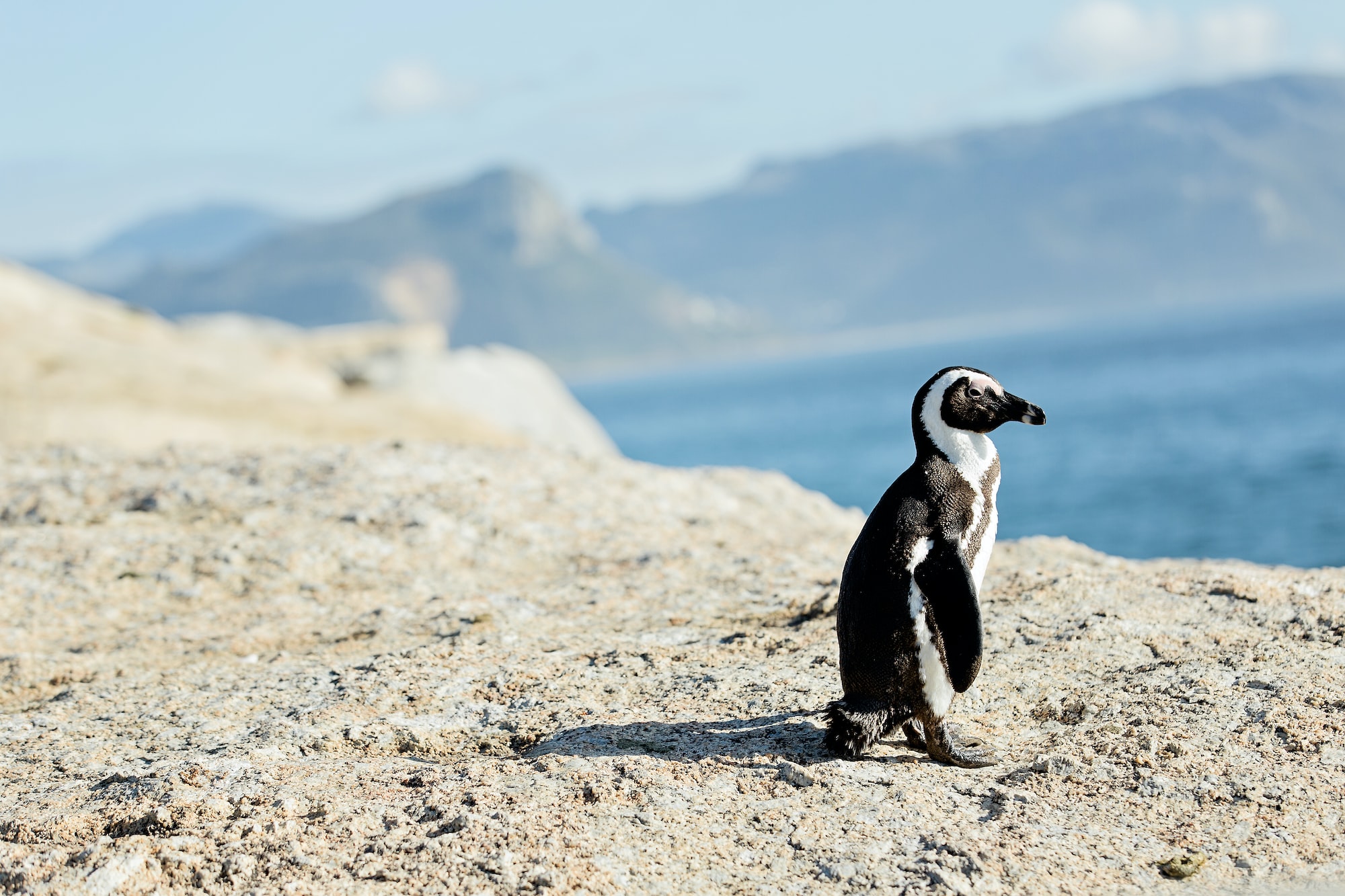